There are numerous stories about the name Alaçatı. According to some, Alaçatı is the name only for the harbour area which is about two kilometers from the old town. Some claim that the name for the town was Agrilia, and there is also another name Alaca At (Red Horse) used for the whole area. Their claim is based on a story, that the ruler of Alaçatı had a red horse to ride. When riding the horse, bystanders would refer to him as "Alacaatlı (the man with the red horse)", in time the name was somehow changed to Alaçatı. According to some Greek sources the name Alatsata come from the Greek word alas (άλας) meaning salt. The region was named because of the nearby salt lakes.

During the exchange of populations between Greece and Turkey, Turkish refugees from Greece were settled here, and ever since then the name Alaçatı has been adopted both for the town and the harbor area. The harbor area was the export port of İzmir until World War II. After the war the harbor's use declined, and the bay, in which the harbor was, is now popular with windsurfers.

Located on the Cesme Peninsula, opposite the Greek island Chios, Alacati is the perfect surf spot in the Turkish Aegean Sea. Who doesn't dream of racing over flat, turquoise water with constant wind.

Izmir is only a 3 hour flight away, and the transfer to Alacati only takes one hour. Alacati is known as the St. Tropez of Turkey and it is historical town with numerous cafes and terraces is very appealing. In nearby Cesme, several shops and boutiques invite you to shop to your hearts content in case the wind machine takes a break and you are interested in culture as well as sports, some famous places can be easily reached from here: Ephesus, Pamukkale, Troy, Assos and many more. 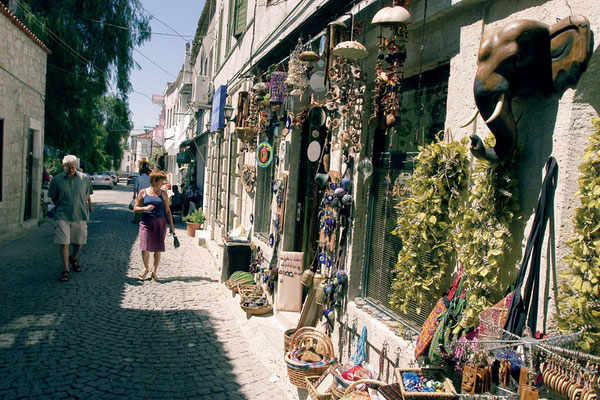 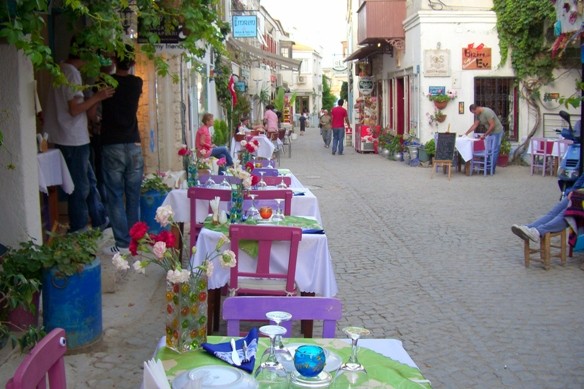 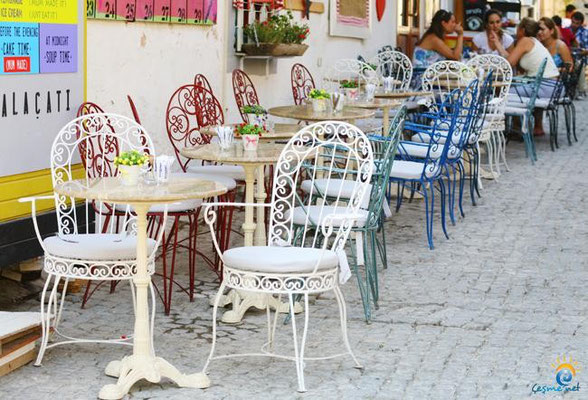 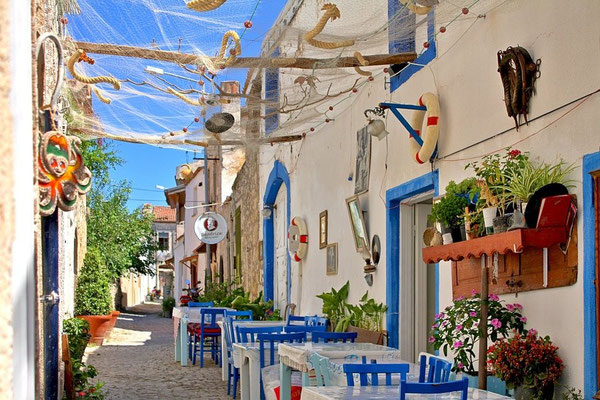 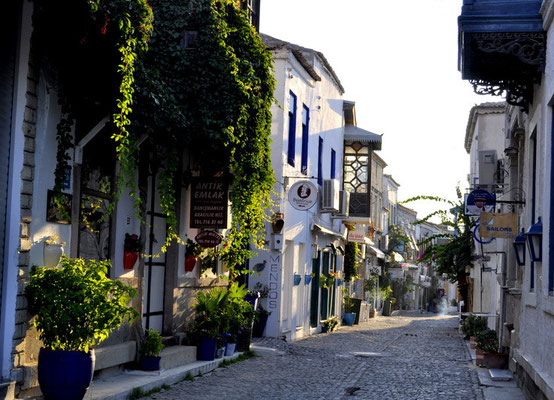 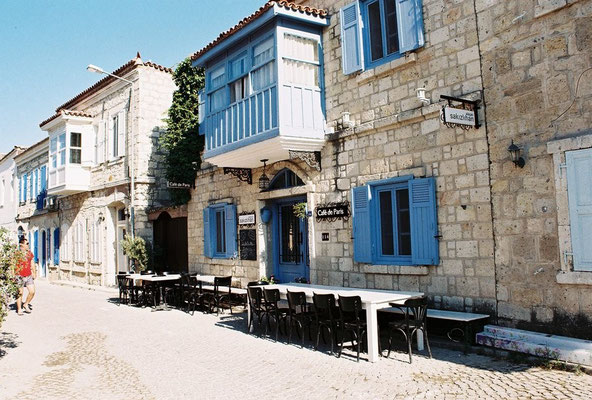 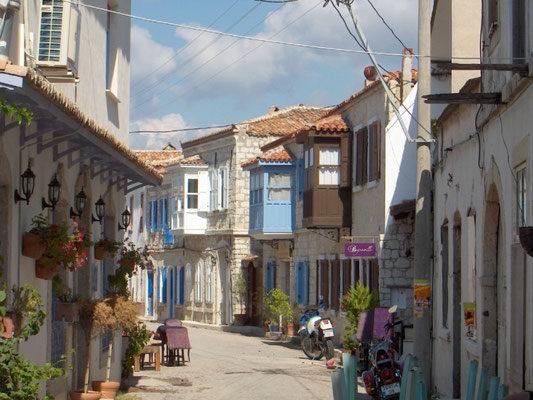